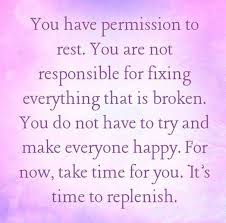 I know that I’m not alone in saying that my life is pretty darn busy. Most of us deal with the daily pressures of a busy career, raising a family and tending to a home. These things alone can take a toll on you if you don’t regularly build in time to rest and recharge.

Thomas Holmes and Richard Rehe are psychiatrists who studied the impact that stress plays on a person’s health.  They surveyed thousands of people, and asked them whether they had experienced any of 43 different life events in the past two years.

Each event was given a different “weight” based on the amount of stress it added to a person’s life.  The more events a person experienced, the higher the score. The higher the score, and the larger the “weight” of each event, the more likely the person’s health was thought to be impacted.

The Holmes-Rahe Stress Inventory  is a tool that can help you measure the load you are carrying.  Only when you fully understand the impact stress is playing in your life, can you start to  figure out what to do about it. I first learned about the Holmes-Rahe Inventory more than a year ago, from a trusted friend, who is also a professional counselor.

When I answered the questions in this inventory about events that had occurred in my own life in the past two years, I was shocked to learn that I scored over 500.  On a scale of 1-300.  Yes, you read that right; I was more than 200 points OFF the chart.

What Does Your Score Mean?

According to the Holmes-Rahe statistical prediction model:

While my score of 500+ wasn’t great news, it did help me gain a new perspective.  I am a typical Type-A perfectionist personality–always have been and probably always will be.  BUT, the understanding that I gained from the Holmes-Rahe Inventory gave me permission to stop being so hard on myself for not being able to keep every plate in the air.  Instead of telling myself to push through, to try harder, to keep going, to do more, even when my body, mind and spirit were practically begging me for a break, I was able to slow down a little, let some things go, and ask for some help instead of trying to do everything myself and take care of everyone and everything myself.

Now, I’m not telling you that this is easy to do, because if I’m being honest, it’s still something I struggle with.  I was a single mom for 14 years. If things were going to get done, I had only myself to rely on. I had a term in my head for how I handled things when they were hard.  I called it “robot mode”. It was a way of just buckling down and doing it, whatever it was, because it was necessary and there was nobody else to handle it, so I had to.  The problem with this way of thinking is that “robot mode” is meant to be used occasionally or temporarily.  When a situation would arise that was stressful or demanding, “robot mode” could be called upon to soldier through.  But then, once I had accomplished whatever it was, there was generally a break before the next situation would present itself that required “robot mode” again.

You guys, “robot mode” is not sustainable over the long haul.  When you use it once in awhile to make it through a tough situation, you come out on the other side feeling proud of yourself for doing something hard.  Your self-esteem and belief in your own strength is increased. But when you find yourself in situations where robot mode is called upon over and over again, with no break or downtime, you end up draining every last drop of your reserves.  And that is when you start to notice the consequences… on your physical, mental, or spiritual health. Or even all three.

Holmes & Rahe identified 43 different life events that they say have the potential to cause the greatest amount of stress in your life.   Between the fall of 2017 and the fall of 2018, my life went through a complete upheaval. In just one year, I experienced nearly half of the life events on the list.

Now, that doesn’t mean everything that happened was bad, because it wasn’t. Several events on the Holmes-Rahe scale are actually good things, like marriage, vacations, holidays, buying a new home.   And a good deal of the changes in my life were for a wonderful reason– after 15 years of being divorced, I got remarried to a man who is undoubtedly one of the best things that ever happened to me. But, we were barely married for 2 months, when my mother died. The months that followed held overwhelming grief, incredible moments of joy and everything in between. I consider 2018 to be the best AND the worst year of my life all wrapped into one.  That in itself is very disorienting–to have so many wonderful things happening in my life at the same time as so many painful ones. Throw in an incredible amount of change (selling two houses and building a third, four different addresses inside of one year, moving to a new town, a new marriage, blending families, and the loss of my beloved dog just to name a few).

When you look at the Homes-Rahe scale you will see that many of the life event questions are wrapped around change–both good and bad.  Change is hard, no matter if the reason for the change is positive or negative. And too much change all at once can take its toll.

While my score of 500+ on the scale was shocking, it was also sort of soothing at the same time. It made sense. It helped me understand why I was feeling the way I was feeling, and helped me see that I needed to start practicing some self-care. I was already noticing the impacts this stress was playing on my well-being, so I began to figure out some strategies that could help minimize it. For the sake of being transparent, I will admit that this is still a work in progress. Like I said before, I am a Type A Perfectionist, so letting go of things is hard for me. But I’m making progress, and that’s what counts.

So friends, try taking the Holmes-Rehe Stress Inventory yourself, and see if it sheds some light on the personal load you carry. Maybe you’re one of the lucky ones right now, and life is dishing out obstacles slowly and steadily, so you have the resources to keep up. That’s where I was for a very long time, until all of a sudden…. I wasn’t.

Come back tomorrow for Part II

If you find your score is higher than you want it to be, come back here tomorrow to read about some of things that I am learning to do to combat my score of 500+. I don’t claim to have all the answers, and I’m certainly not a psychologist. But I’d love to share some of the things that I’m figuring out, in the hopes it might lighten your load just a little. ❤️ 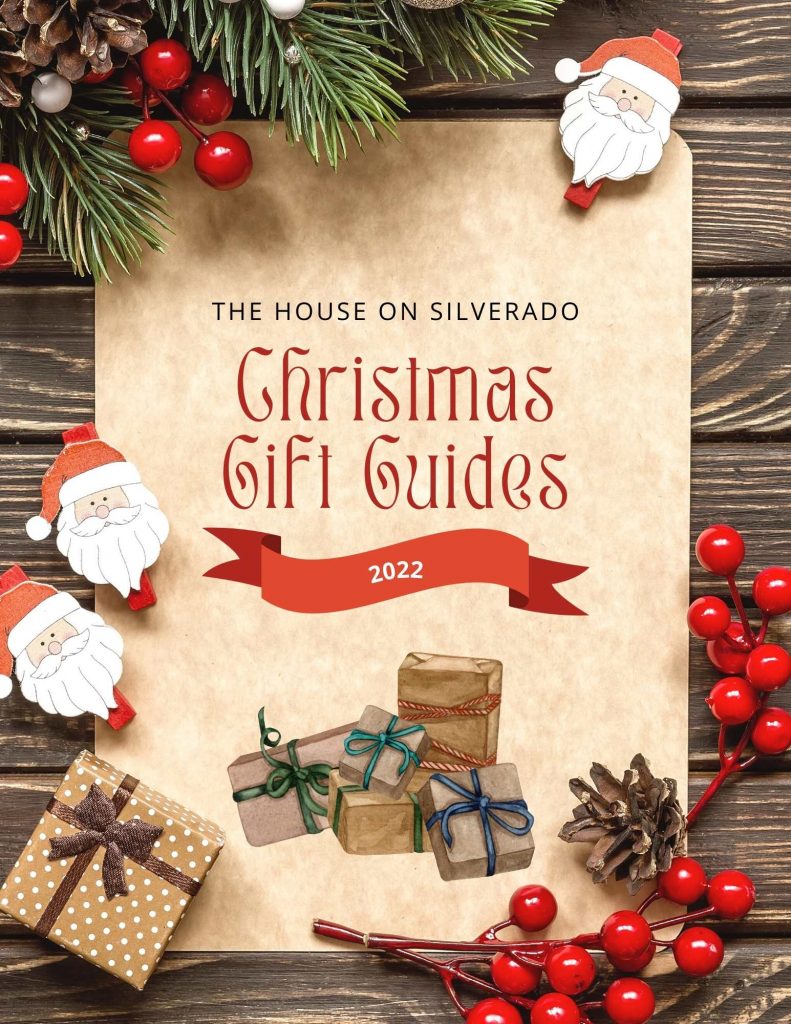 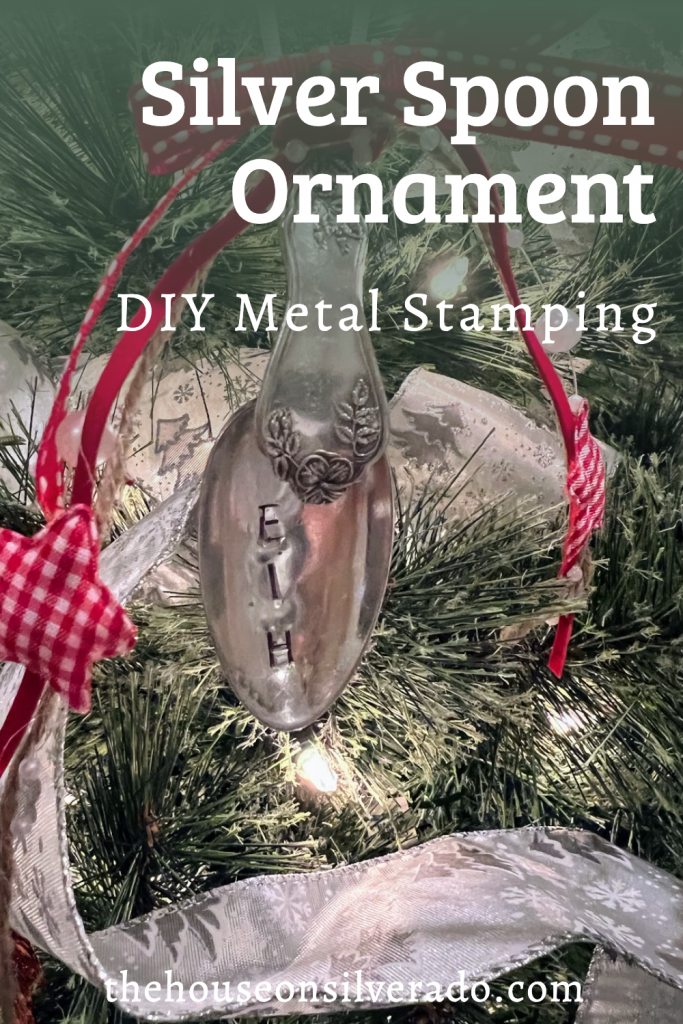 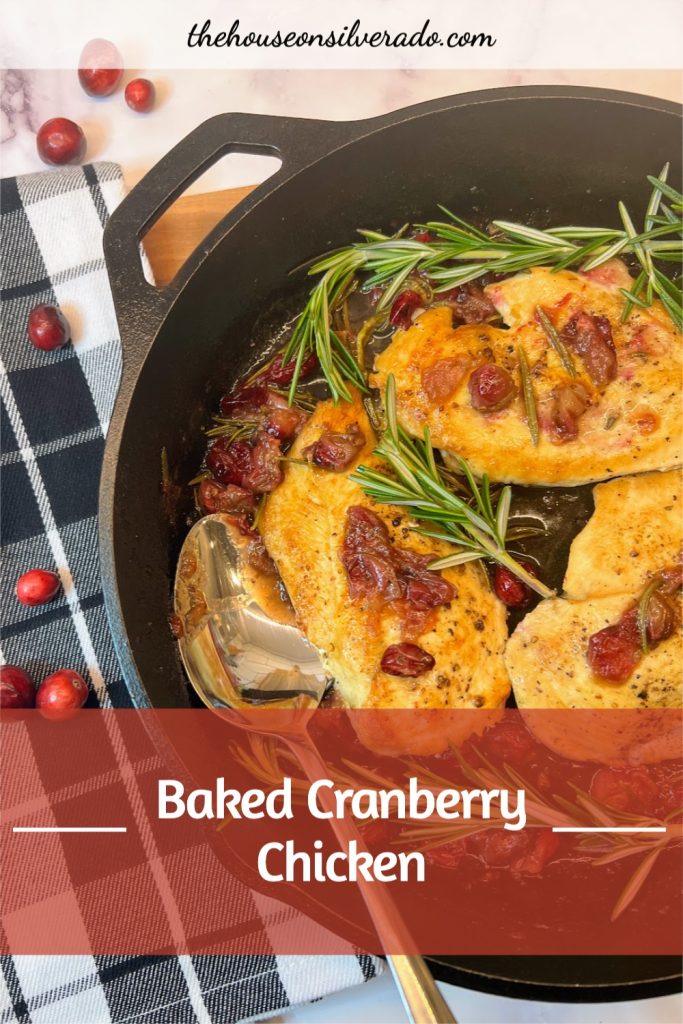 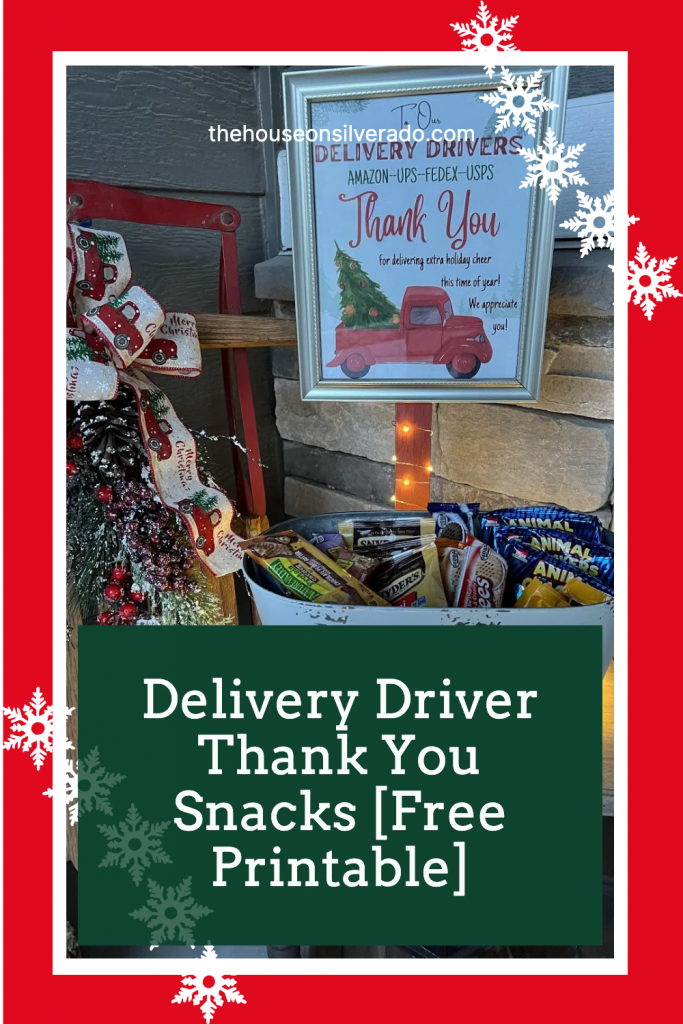