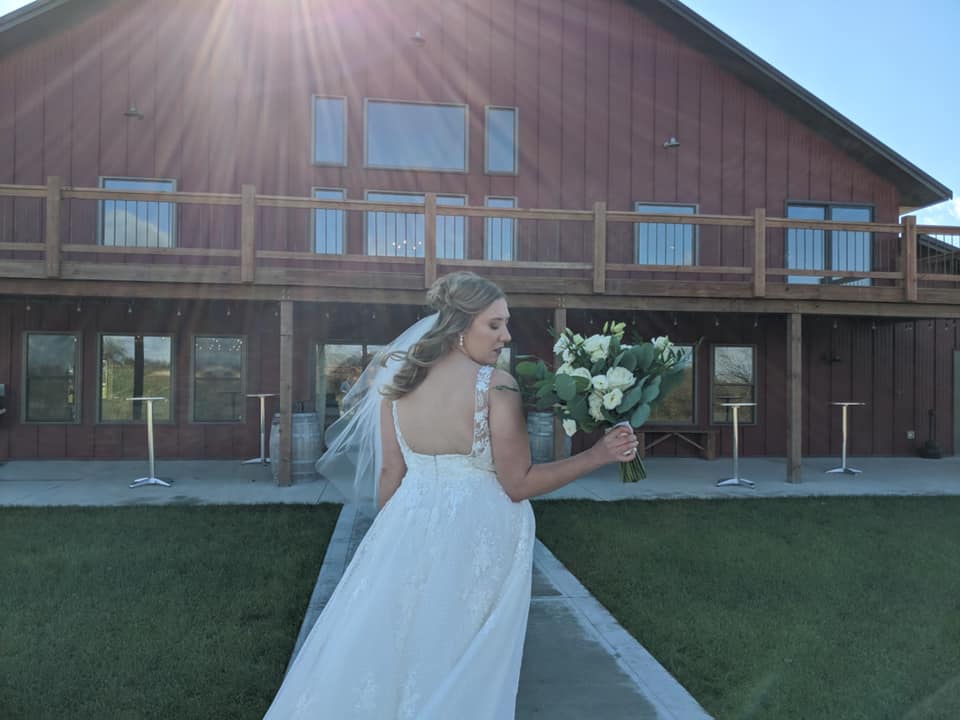 My beautiful, smart, motivated, kind-hearted daughter got married on Saturday. To an incredible young man who I am proud to call my son-in-law. That is the headline for this event, and the most important take-away from the day.

Did everything go as planned? Not quite. But nonetheless, with the help and support of all the special people I am blessed to have in my life, we pulled it off.

The official pics won’t be back for awhile yet, but today I want to share a few of the snapshots we captured ourselves, just to give you a glimpse. If the quick iPhone shots are this beautiful, I can only imagine what the professional photos will look like.

I love the rays of sunshine in these photos. And the very first thing that crossed my mind when I saw these gleaming rays streaming down around my daughter in photo after photo…was my mom.

Planning this wedding without her was hard. Over and over during the past few months, while I was working on wedding details, I’d find myself fighting back the tears, struggling to take a breath, thinking about how unfair it was that she couldn’t be here to see her first granddaughter get married. I know how much this would have meant to her, and the thought of her not being there was pure heartache.

But seeing these rays of sunshine reminded me that she was here. It almost felt like those rays were my mom’s way of reaching down to shine some warmth on this day, to give us a little sign that she was watching, and smiling.

My mom only got to know Mike for barely a year before she died. But in that short amount of time, it was clear how much she came to love him. One way that my mom showed people she cared about them was to buy them little gifts. She was particularly good at noticing things you needed or liked. Soon after meeting Mike, she heard him mention a certain kind of roasted nuts that he liked. Every time he and Cassidy would visit, my mom would have a can or two of those nuts to send home with him. In fact, she must have made a point of picking up a can every single time she went to the store, because when she passed away, she had at least a dozen cans tucked away in a cupboard, just to make sure she had some on hand for Mike.

Michael was so sweet to her, too. All the funny and kind texts he sent to her over the course of that year, the extra visits he and Cassidy paid her when she was ill… and, when she was in the hospital those last few days, even though he hadn’t officially proposed to Cassidy yet, he made a point of leaning down next to my mom’s ear, to tell her that he was going to marry her granddaughter and look out for her. Yep, that boy found a place in my heart too, through all the compassion he showed my mom in just a few short months. All of these things helped me know that my daughter had met “the one”. I know beyond a shadow of a doubt that he will take good care of her.

Not only was my mom heavy on my heart this day, but I did a lot of worrying about the groom, too. You really can’t tell it from looking at these pictures, but Mike came down with an acute case of food poisoning the night before the wedding. Oh, poor Michael. He dashed out of the rehearsal dinner and spent the entire night in his hotel room incredibly sick. In fact, he was so sick, that I was awake for a good part of the night pondering what steps I needed to take to cancel the wedding. It was questionable as to whether he’d be able to make it, it was that bad.

But again, the light was shining on us this day, and we had all the right people on our team to be able to put our groom back on his feet. First, my amazing husband jumped right into action, calling a couple of doctor friends of his to prescribe Michael some anti-nausea meds. He hopped in the car and drove across town to a 24-hour pharmacy to pick them up, and delivered them to the hotel along with some Pedialyte for good measure.

Because Michael was so dehydrated, and still having trouble keeping water down, we were trying to find a place that would give him IV fluids. The emergency room was a 6-hour wait at least. He would have for sure missed the whole wedding if we had gone that route. And then, more “light”…one of the bridesmaids heard us discussing this, and mentioned that her friend ran an “IV Bar” downtown. I mean, how lucky was that? I didn’t even know this was a thing! The bridesmaid was able to contact her friend, who offered to come to the hotel with a “banana bag” which is apparently IV fluids, electrolytes, vitamins and MORE ANTI-NAUSEA MEDS!

Finally, one of the wedding guests who was staying in the same hotel was a friend of the groom’s parents, and a doctor. He came down with crackers and expert advice.

If all of these things had not fallen into place, I’m confident there wouldn’t have been a wedding on Saturday. After the IV infusion, poor Mike was still feeling pretty miserable, but he was able to get dressed and on to the venue, and we only got started a little more than an hour late for photos.

Lots of credit goes to Mike, who soldiered through, with only a quick break here and there. When he showed up for pics, I asked how he was feeling on a scale of 1-10 and he said a 4. By the time the ceremony was over, he said a 6, and by the end of the reception, he was an 8! The poor kid didn’t get to have one drink, one slice of prime rib, or even a bite of his own wedding cake. But the wedding that almost wasn’t….was.

Today, as I scroll through the pictures on my phone, I am able to look past the things that didn’t go as planned, and the pain caused by the people who should have been there, yet weren’t… and I see the light.

I see it in the happiness radiating on the face of my daughter in every one of these pictures. She is truly one of the best people I know, and she deserves every joy life has to offer.

I see it in the bridesmaids who pampered, nurtured, and loved on my girl. I’ve known most of them since they were young children, and they proved what incredible young women they’ve matured into.

I see it in the groomsmen who supported (figuratively AND literally) Mike, in every way necessary, so that his wedding day could go on.

I see it in the eyes of my son, Matthew, who adores his sister. The bond these two have makes me happy beyond measure.

I see it in the love Cassidy, Matthew and Mike have for Grandpa.

I see it in my husband, who is so selfless and supportive, and committed to me and our family.

I see it in the way six parents were able to work together for the kids we love, so they could have this special day.

And I see it in the rallying support of the people whose love for Cassidy and Mike was on full display, and who stepped up to fill in the gaps left by others…

There is still an ache, an empty place where my mom should have been during all of this…the bridal shower, the wedding prep and planning, the rehearsal dinner, and most especially the wedding.

But when I remember to look for the light, everything comes together with a new clarity.

Every good and perfect gift is from above, coming down from the Father of the heavenly lights, who does not change like shifting shadows. James 1:17 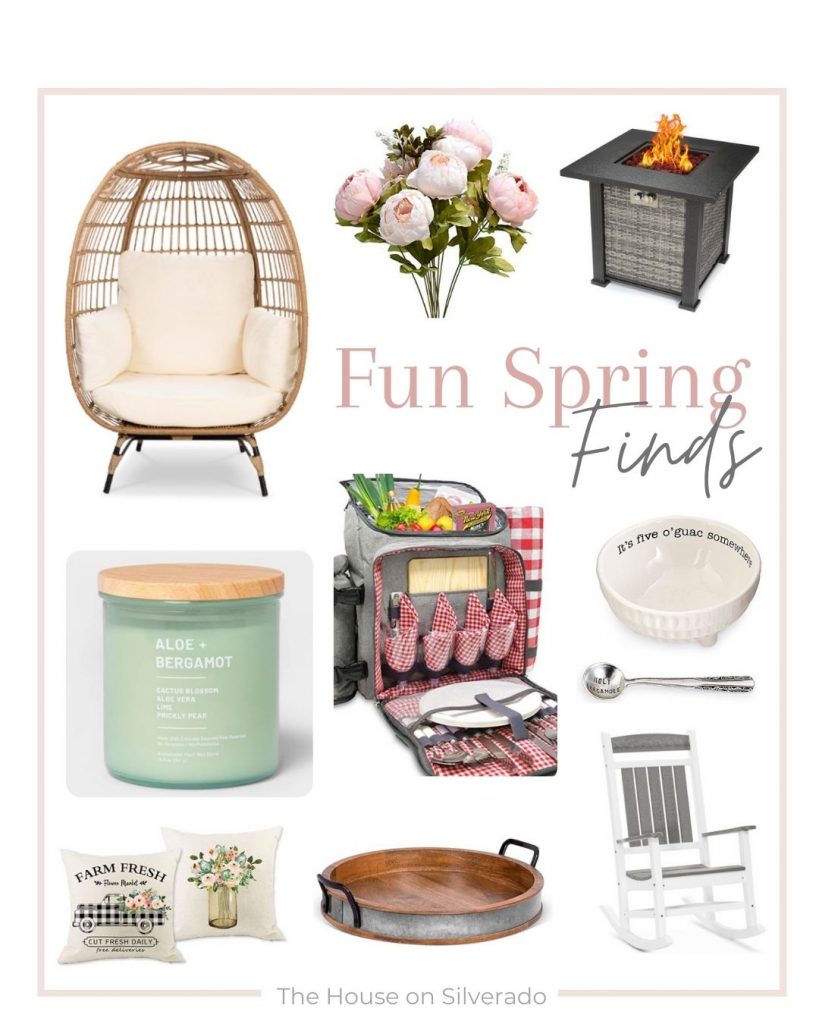 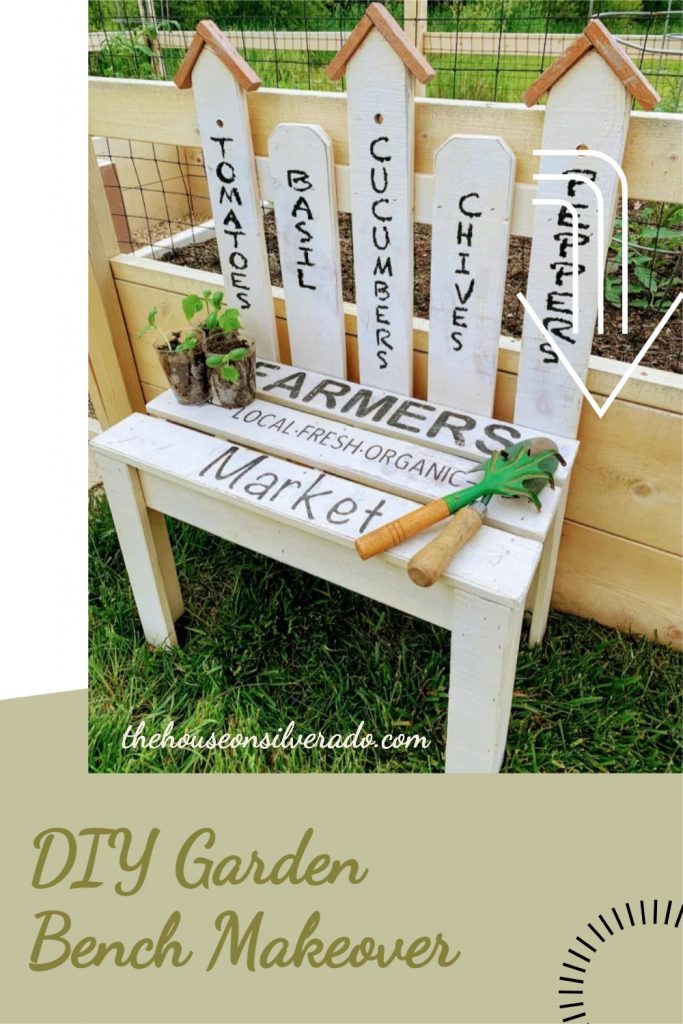 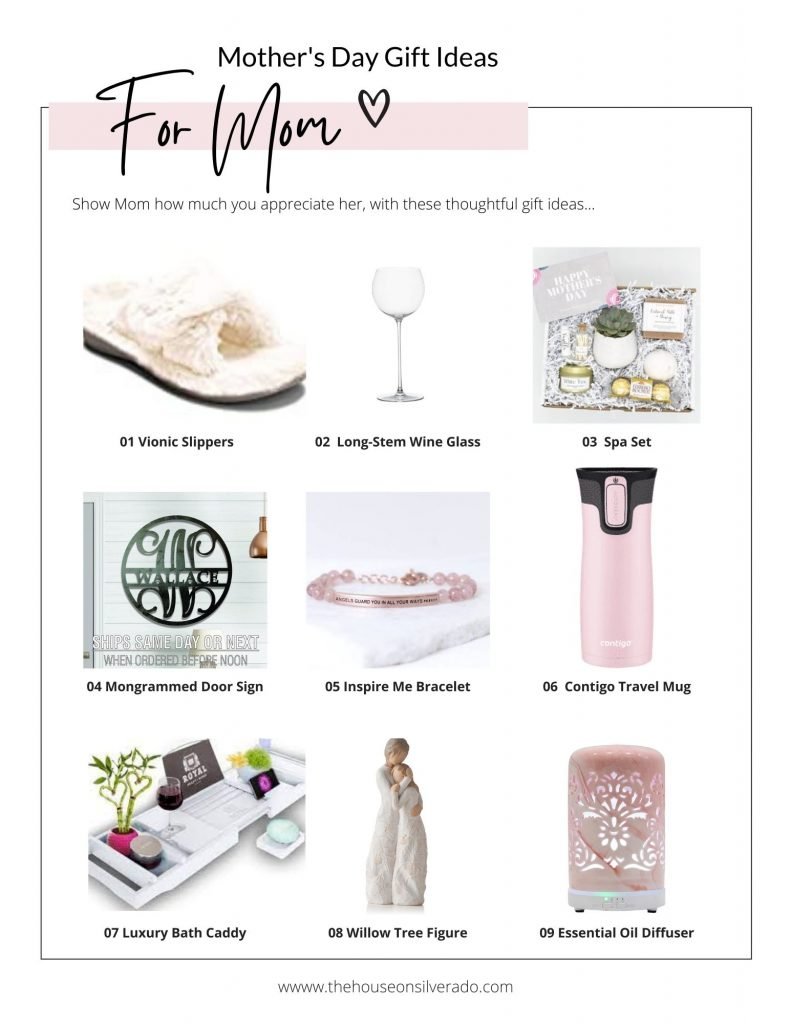