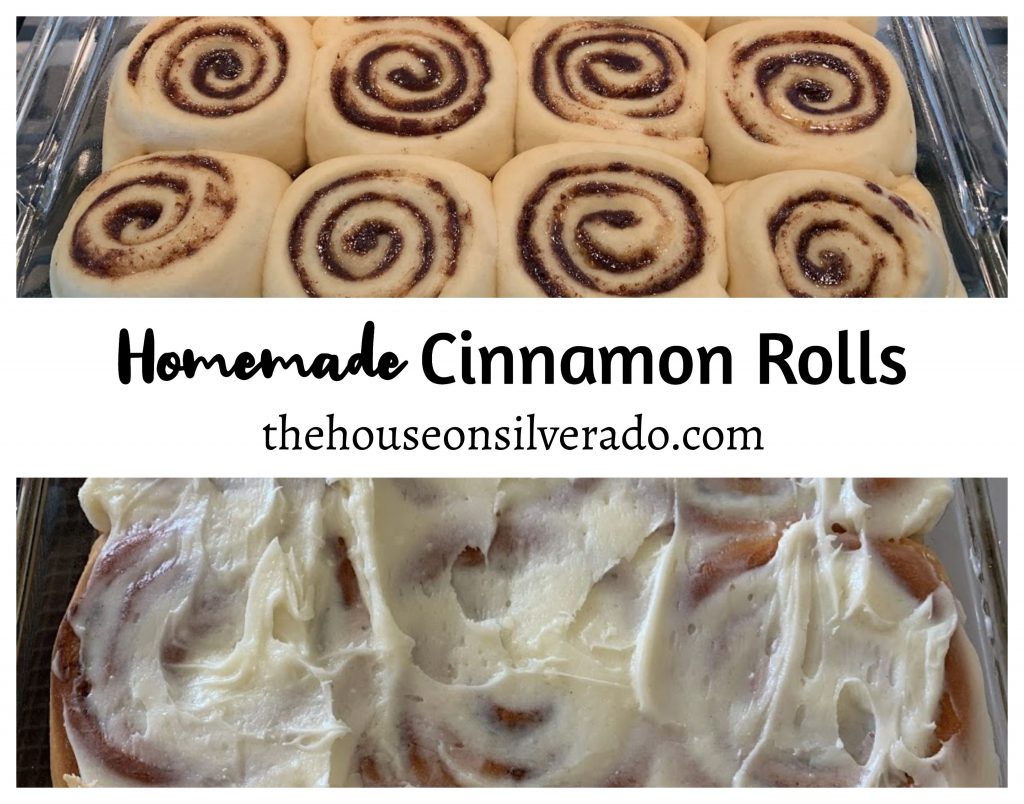 The older I get, the more I realize that Mother’s Day can be bittersweet or even complicated. One one hand, I feel so blessed to be the mother of such amazing children. They have brought immeasurable amounts of joy to my life, and I am so proud of them.

On the other hand, this is my third Mother’s Day without my own mom. They just don’t get any easier. It is a strange and empty feeling to see and hear all the tributes to moms everywhere I look, and yet not be able purchase a gift, spend the day, or express the things I want to say to my own mother.

This year posed an additional challenge, because of Coronavirus chaos. We wanted to get together with as many of the kids as possible, and my mother-in-law, but we needed to find a way to do it in a safe way.

Ultimately, we decided on a “socially distanced” brunch. We set up a table, and chairs 6+ feet apart in our garage. When we planned it, I had been hoping it would be a nice day, and we could sit out in the sunshine in the driveway, but Mother Nature has been rude lately, and it was cool and windy. So instead, we sat in the garage with the doors open, but at least that gave us a wind block.

My husband ordered a pre-made brunch package from a local restaurant that is known for their big Mother’s Day brunches.

Everything was pre-made and packaged in foil containers, so all that needed to be done was pop them in the oven and heat ’em up.

Was it the same as going out for brunch on Mother’s Day? No. But I’m glad that restaurants are getting creative and offering options like this right now. It felt good to patronize a local restaurant, and for us to be able to enjoy family brunch without me having to do the cooking to pull it off!

We used these pretty pink disposable plates and napkins leftover from my daughter’s bridal shower last summer. I’m always surprised by how many options Amazon has for things like this.

The restaurant also offered various add-ons for beverages, such as mimosa kits, mule kits and Bloody Mary kits, which we chose, and fully enjoyed.

The only thing I made for this brunch was a batch of homemade cinnamon rolls, and I was able to do most of that the evening before, and then put them in the fridge to be baked the next morning. Easy peasy. 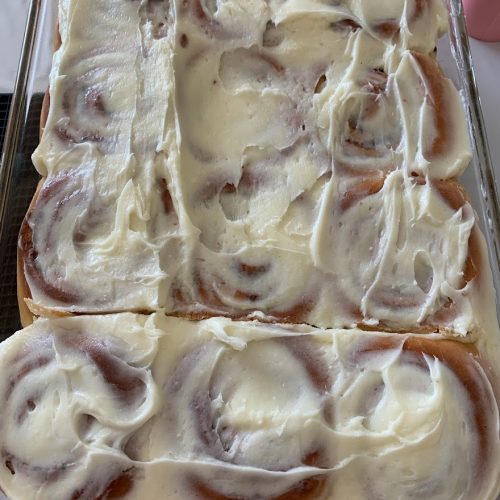 Niky @ The House on Silverado
Homemade cinnamon rolls are easier to make than you think! These are soft, extra cinnamon-y and oh, so good.
Print Recipe Pin Recipe
Course Breakfast
Servings 12 rolls

Keyword Bread, pastry
Tried this recipe?Let us know how it was!

It was a good day. Yes, I didn’t set a pretty table inside the house, like I usually do. I can’t wait for those days to come again, but for now, keeping everyone safe, yet still being together is more important. Our garage party was a good compromise.

My husband surprised me with these beauties.

And my sweet and thoughtful mother-in-law showed up with this amazing succulent. The tall skinny ones in the back are called “Devil’s Spine”. 😳 I’ve never seen anything like it, but it’s so interesting! It is just starting to bloom little reddish pink flowers in some places!

My daughter and her husband sent this. Wine and coffee–two of my faves. These kids know me. 😂

Something else is still coming, according to my son, but apparently Amazon’s delayed shipping didn’t work out well in this situation. At least I still have a surprise to look forward to later!

After everyone left, we did a super easy cleanup, and then relaxed the rest of the afternoon, cuddling up with some Netflix.

We wrapped up the day with a virtual happy hour with some friends in Chicago. We don’t get to see them enough as it is, and I don’t know why it took a pandemic to make us think of catching up with them in a Google Meet. I think this is a new habit that should continue after lockdown is over. 💕

I hope you all had a wonderful day, too, even if it felt a bit different than years past. 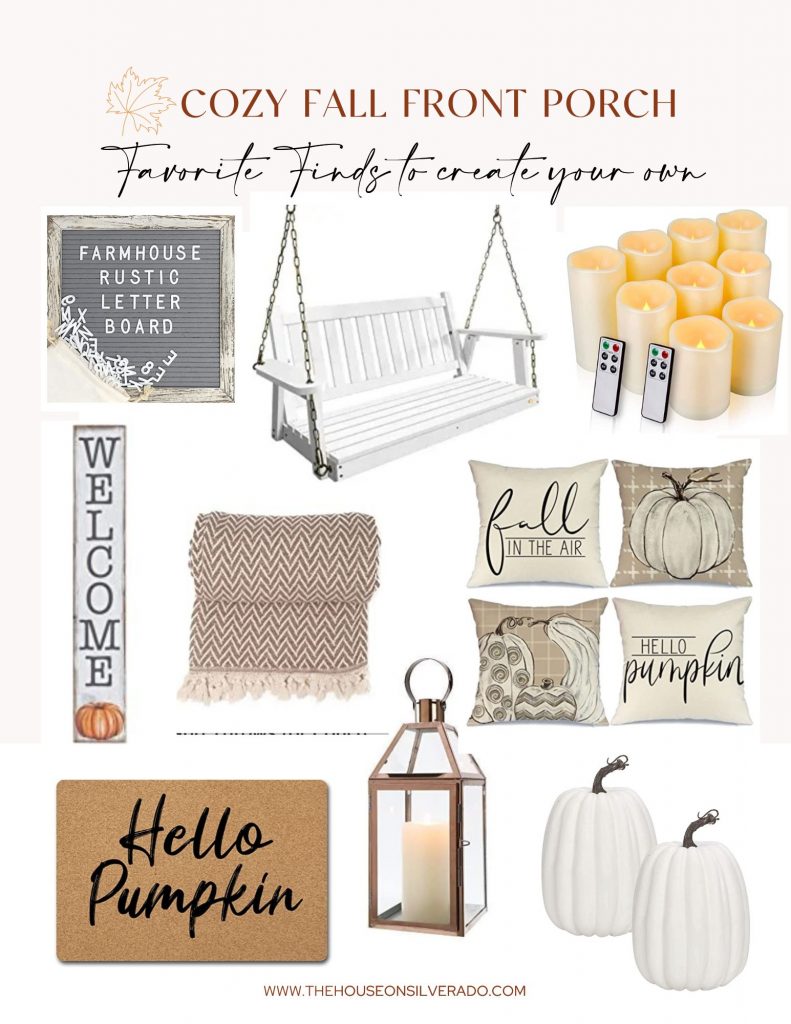 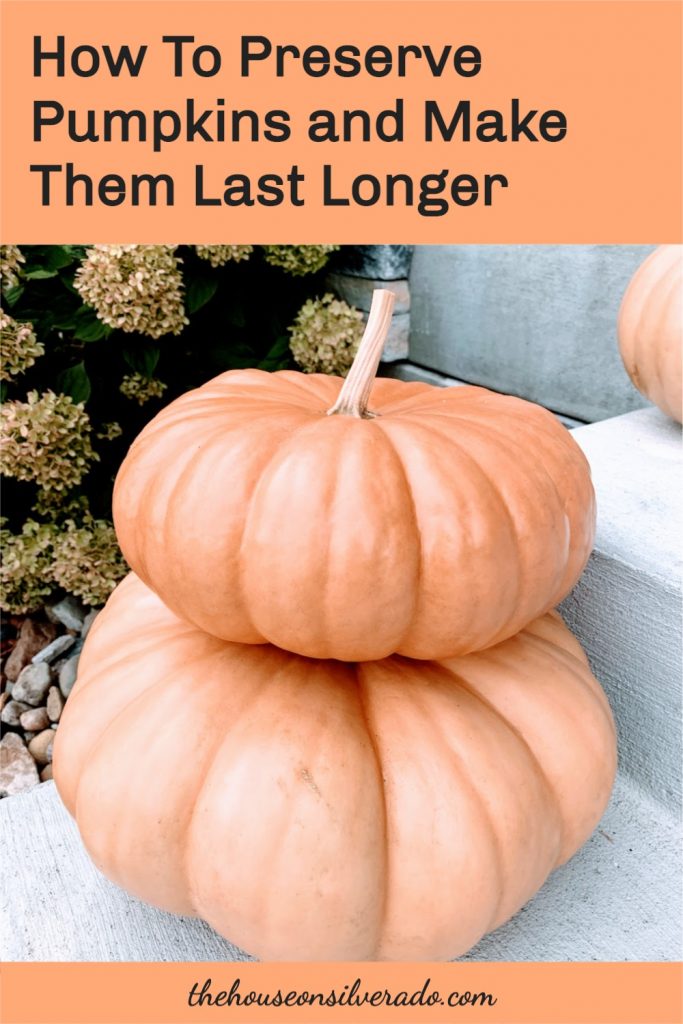 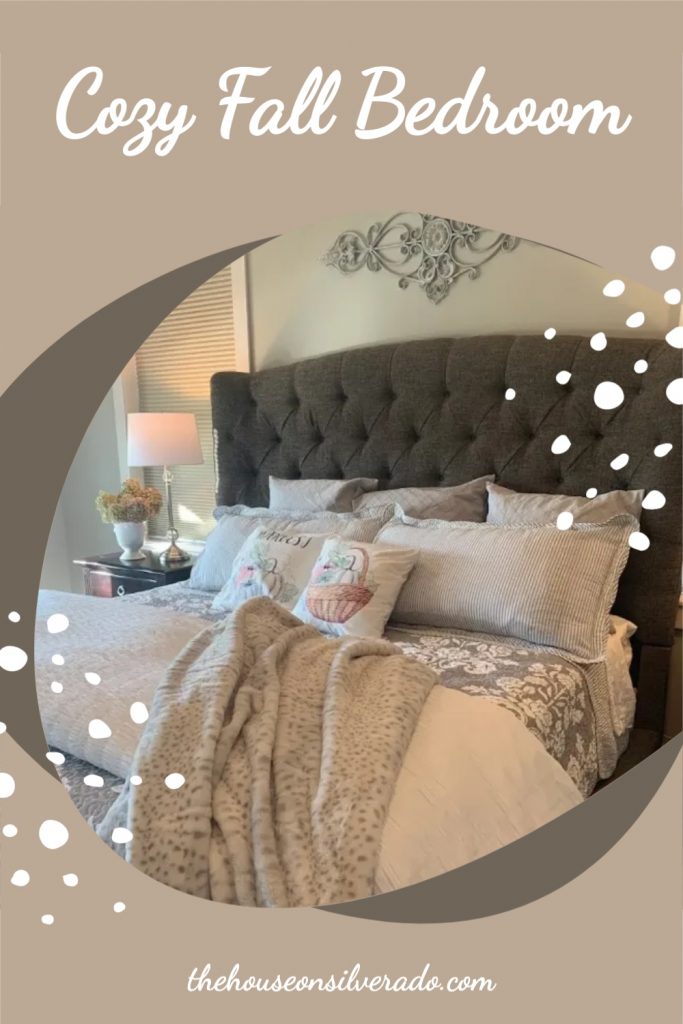 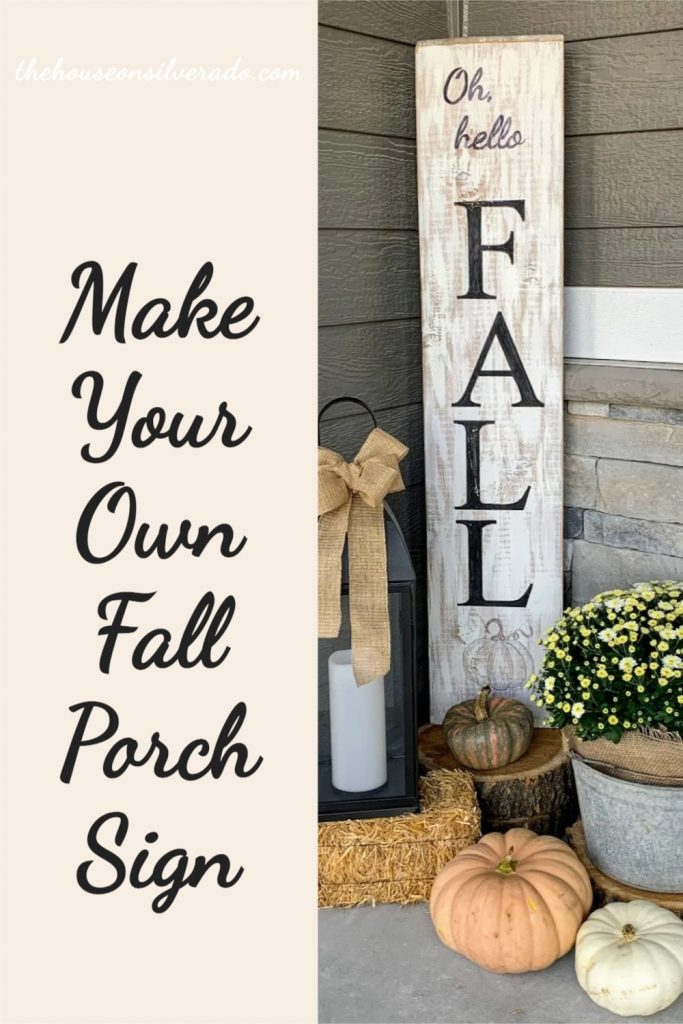