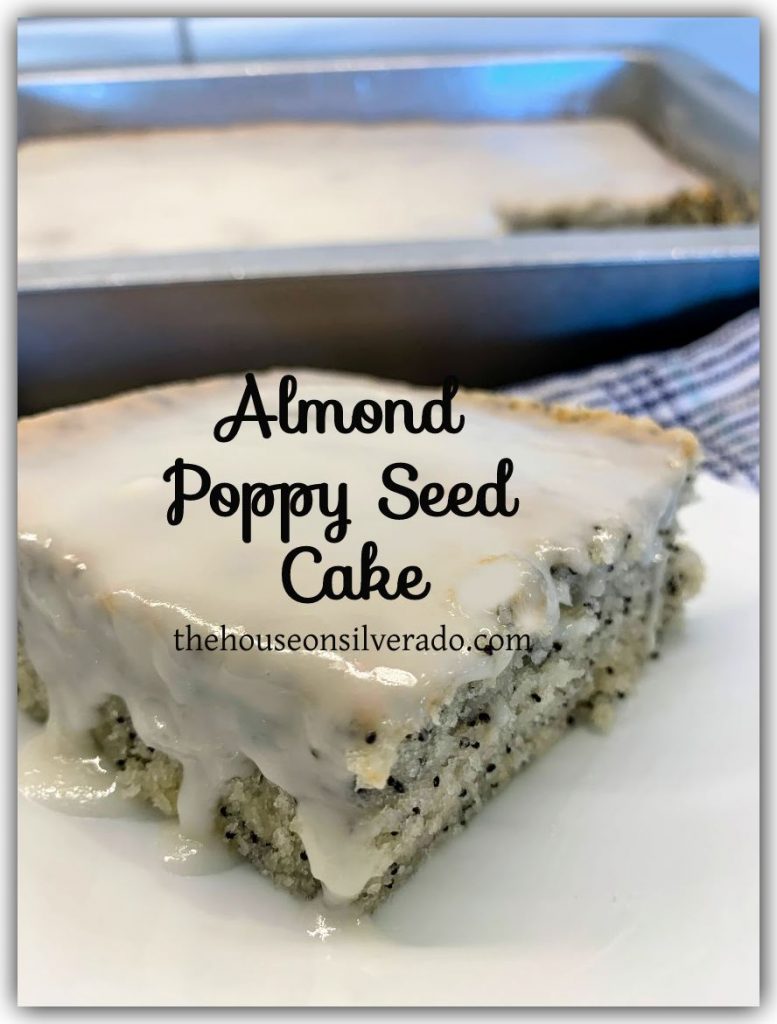 This recipe is a favorite of my husband’s from way back before I knew him.

Apparently, a coworker at a job he had right out of college made this cake and brought it to work.

He has mentioned “that poppy seed cake” over the past few years many, many times. 😂

One day not long ago, when I asked him what sounded good for me to bake for him, he mentioned this cake again.

I said that I’d try to look up a recipe online for Almond Poppy Seed Cake, and he replied, “Oh, I have the recipe,” and promptly produced an old photocopied recipe from years ago. 😂

Okay then, this just got a lot easier. Almond Poppyseed Cake coming right up!

Want to receive more great recipes right in your inbox? Subscribe to The House on Silverado HERE! 🏠

Most of the ingredients needed for this delicious cake are items you likely have in your pantry, although I will admit, it calls for a lot of poppy seeds, so plan accordingly. 🤪

The 1/3 cup of poppy seeds needs to be soaked in 1 cup of water for about 30 minutes.

Then, they get poured, water and all, into the creamed shortening, sugar, flour, salt, and baking powder mixture.

In another mixing bowl, whip the egg whites until fluffy.

Then, gently fold them into the batter. Don’t over mix, because you want the cake to be light and airy.

Pour the batter into a greased 9×13 pan.

And bake at 350 degrees for about 40-45 minutes, or until a toothpick inserted into the center comes out clean.

After the cake came out of the oven, I looked at it and realized it looked pretty bare. I double-checked the recipe and there was no mention of frosting at all on the photocopy my husband had produced.

He happened to be at work at the time, so I texted him.

“Does this cake have frosting?”

“There’s no frosting recipe included on this photocopy you gave me?” I texted back.

Okay, well, I guess I’m improvising, I thought to myself. 🤣

Where I landed was a simple powdered sugar glaze with almond extract, not really having any idea if that would be compatible with his memory of this “legendary” cake. 😬

When my husband got home, I had a piece waiting for him, anxious to see his reaction.

My baking endeavor was rewarded, and my frosting gamble paid off, as he raved about how much better it was than he even remembered, and how this thick glaze of frosting was better than the “canned stuff” that he thought might have been on the original version.

Chalking this one up to a win. 😂

I’m not a huge poppy seed fan myself, but I have to say that I had one for my mid-morning coffee break while working on my blog, and it was pretty darn good. 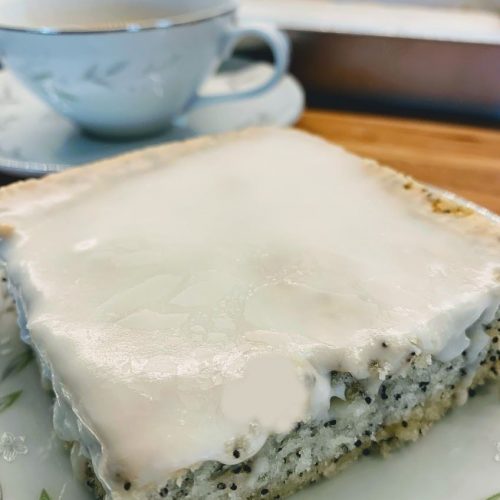 Keyword cake
Tried this recipe?Let us know how it was!

If you’re looking for something a little out of the ordinary that will draw rave reviews, this is the cake for you.

You can subscribe to The House on Silverado, and follow on social media, so you won’t miss a thing! 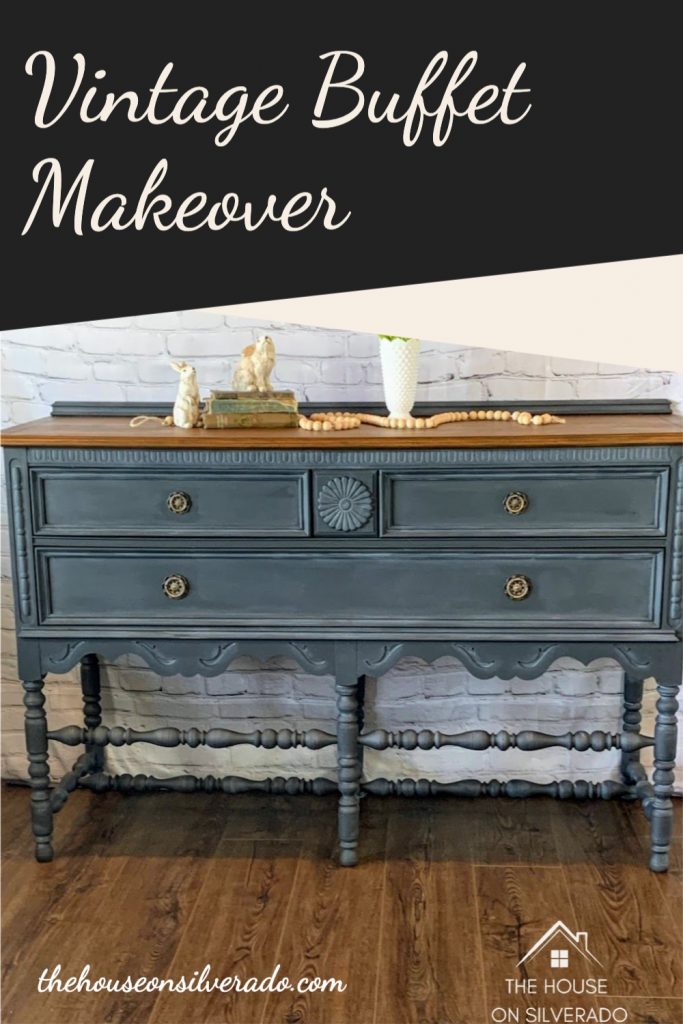 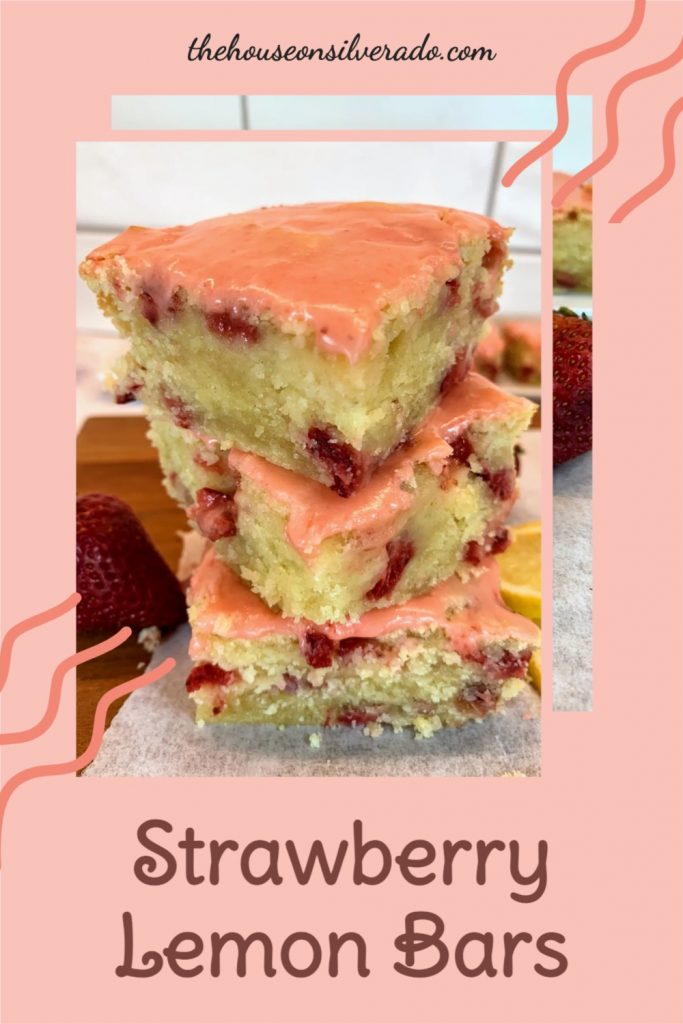 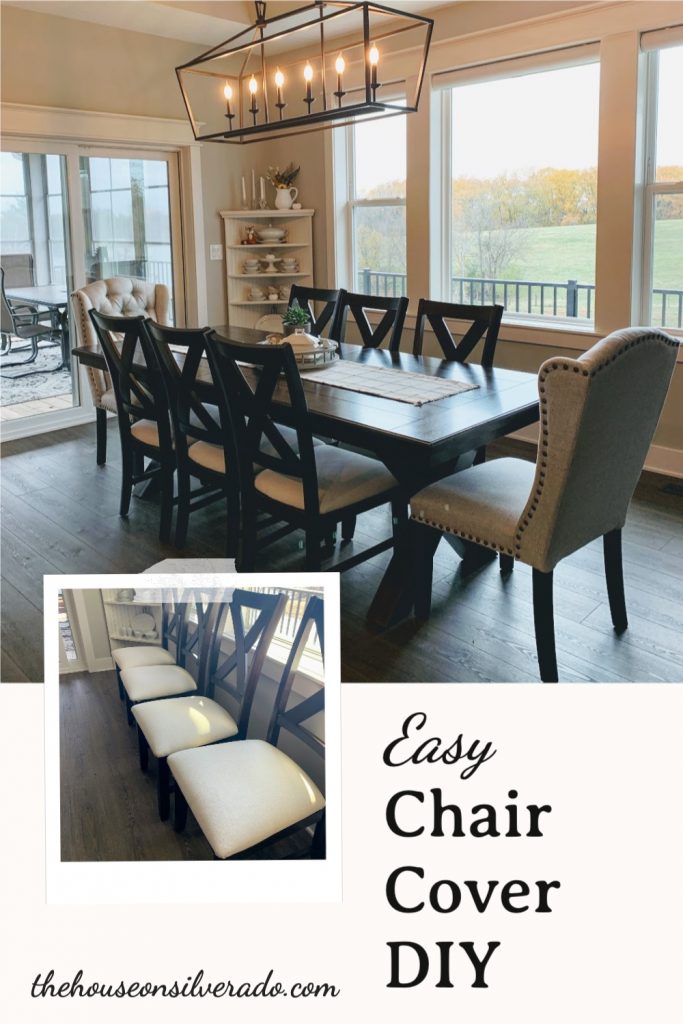 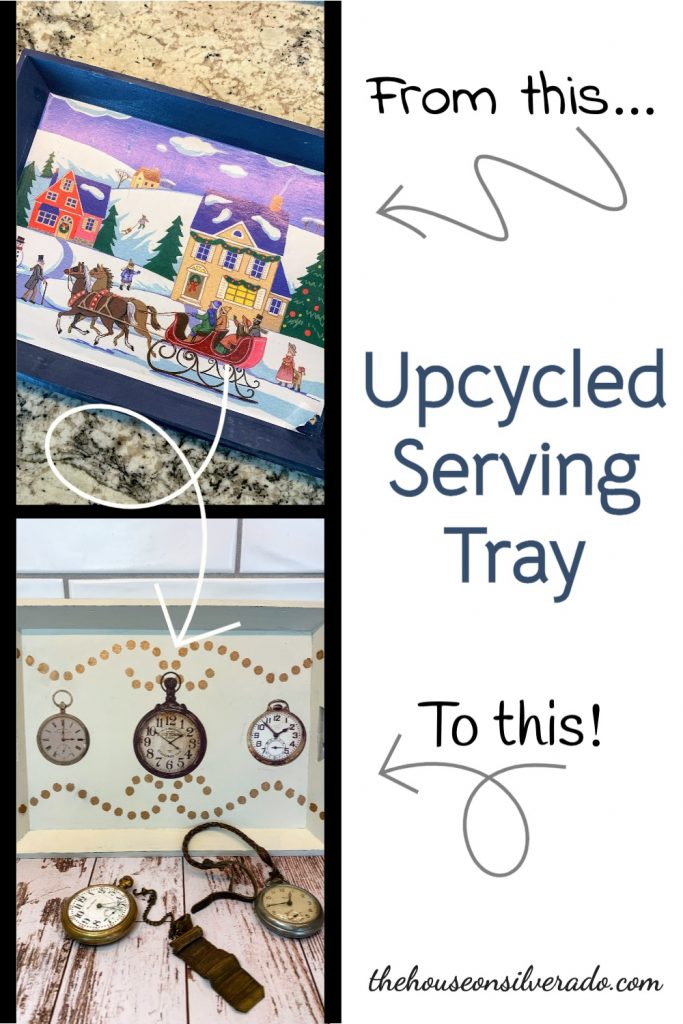